LaHaV has grown directly out of classroom experience in the field, beginning in 2009 when Noam Weissman started teaching at Shalhevet High School in Los Angeles. Like many Jewish educators in day schools today, he had little structure or curriculum to guide his teaching or plan his class. Noam reached out to his college roommate, David Stein, for input, beginning a partnership that has grown into a provider of content, training, and technology to schools across the world.

Today, we offer in-service professional development, hands-on training, and weekly support along with our curriculum and app to help Jewish educators inspire their students. 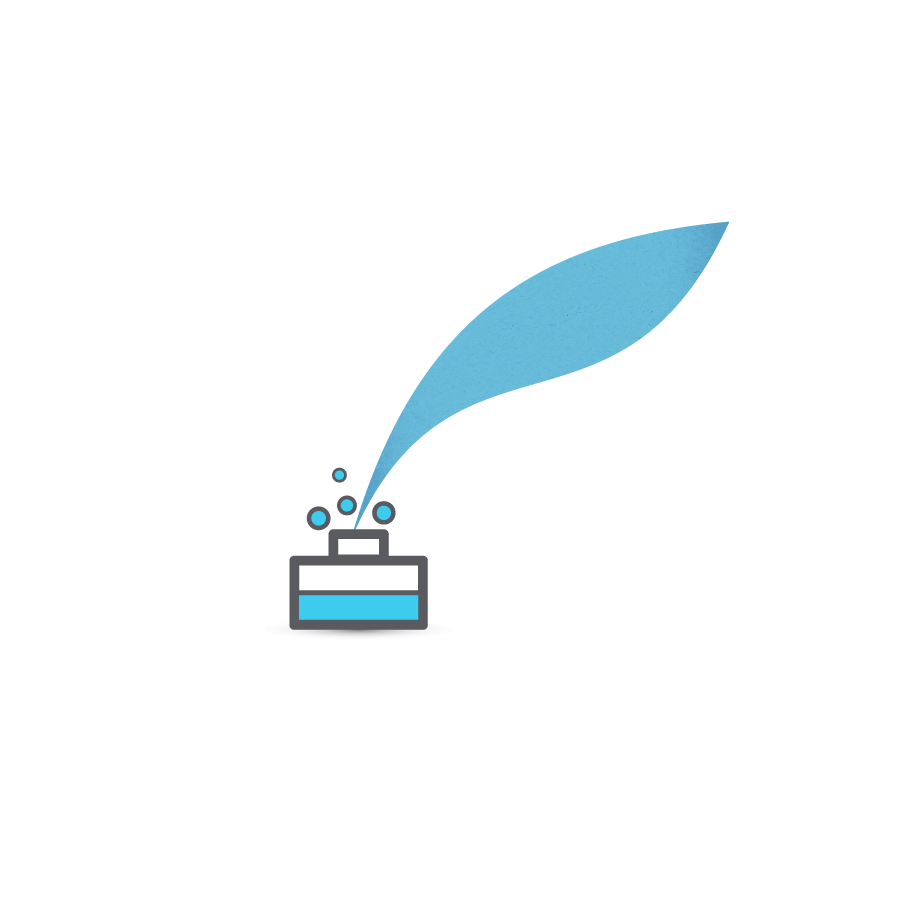 In order to find meaning in our heritage, students must be able to access it. Our curricular approach emphasizes traditional skill building, language acquisition, and conceptual analysis to prepare students for lifelong engagement with Jewish learning. 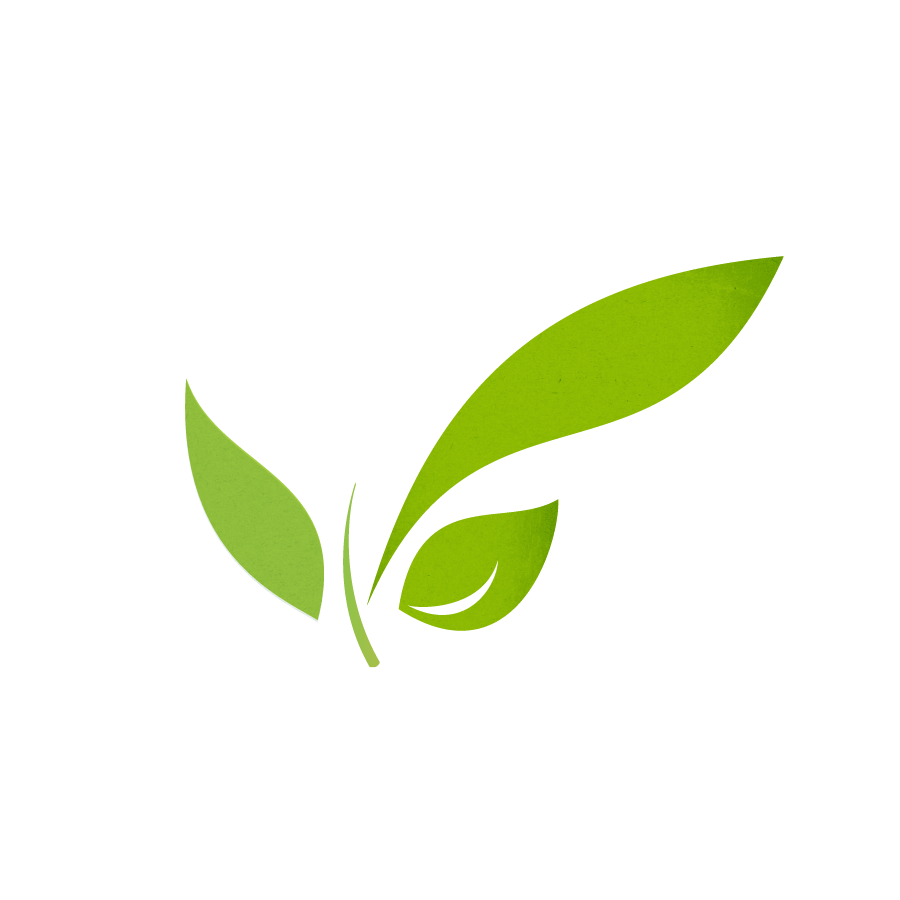 Jewish tradition is not ancient - it’s living, breathing, and responding to the world around us. Our curriculum is designed to convey that vitality in order to inspire students to lead rich, meaningful, and informed Jewish lives involving serious and sustained engagement with Torah learning.

Today, more than ever, we need to work together to achieve excellence in Jewish education. LaHaV is built on a model of collaboration that allows educators to share resources and learn from each other to improve teaching across the field. 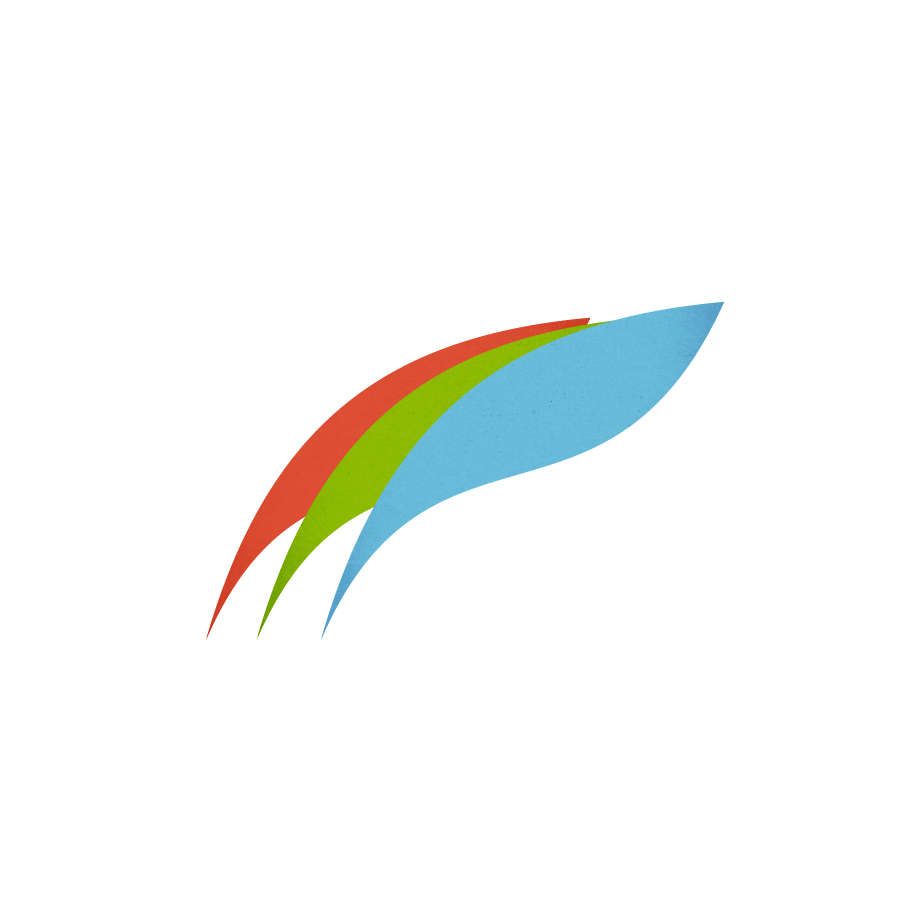 Our backgrounds in Rabbinics, education, and engineering have allowed us to build LaHaV’s spiraled content upon the best of Jewish tradition, curricular theory, and educational technology.

Noam is the Founder and Director of LaHaV, as well as the Senior Vice President of Education for Jerusalem U. Prior to that, Noam was the Principal of Shalhevet High School, where he also taught a range of subjects, including Talmud, Tanakh, Jewish philosophy and Israel Education.

He consults for schools and camps on curriculum design, communications, professional development and principal and teacher mentorship, and his areas of expertise include change management, learning and cognition, and institutional growth.

Rabbi David Stein is the Director of Curriculum and Instruction at Shalhevet High School in Los Angeles, CA. He is the co-Founder and Managing Director of the LaHaV Curriculum Project, and has worked as a Rabbi, educator, and engineer.

David attended Yeshiva College and RIETS for his undergraduate and semikha studies, and also received his Master’s degree in Mechanical Engineering from Columbia University. He earned his Master’s degree in teaching at American Jewish University’s Graduate Center for Jewish Education as a Wexner Graduate Fellow/Davidson Scholar, and helped write the first ever standards and benchmarks for Gemara education as a member of the Legacy Heritage Leadership Institute Writers Group.

David’s responsibilities include oversight of all content creation, teacher training, and technology development for LaHaV, and his experience in both engineering and in education shape his approach to curriculum and collaboration.

What are you waiting for? 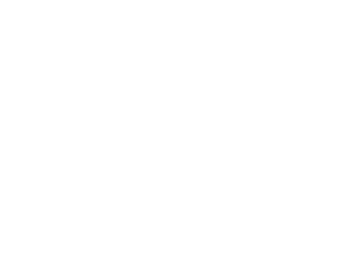